We aim to offer our BOAS surgery at realistic prices while still offering only the best in treatments and aftercare.

What our BOAS surgery involves:

Tudor House’s popularity is forever growing around the UK as we are becoming increasingly famous for our love and understanding of bulldog breeds and BOAS surgery.

We take pride in the ability to take care of these issues and surgery on a daily basis. It’s important to know that having a vet that has a lot of experience with brachycephalic breeds is extremely important when choosing to own this type of breed. 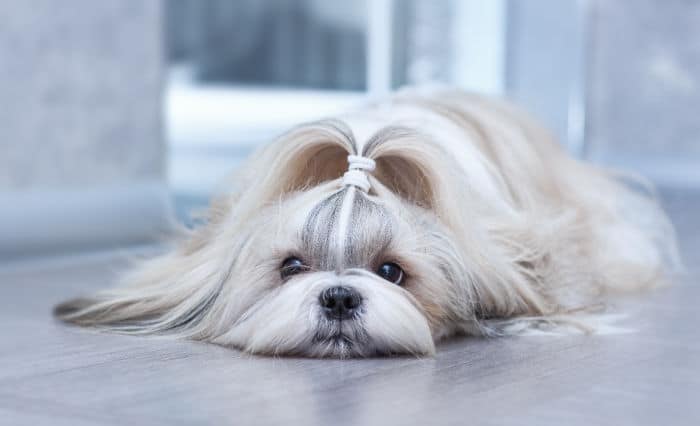 The soft tissues of the nose and throat in some brachycephalic dogs may be excessive and can lead to partial obstruction of their airways. This makes it difficult for these dogs to breathe normally, causing noisy breathing and often heavy panting. This condition is a progressive disorder that can impair a dog’s ability to;

The condition may deteriorate with time, so the sooner something can be done to help, the better the expected outcome. Also, general anaesthesia and surgery are far less risky in terms of maintaining an open airway if the symptoms are only mild or caught early.

WHAT ARE THE SYMPTOMS OF BOAS?

NARROW NOSTRILS?
Having narrow nostrils makes breathing difficult; some severely affected dogs have to pant to get enough air.

CROWDED NOSE AND THROAT?
Flat-faced dogs have a lot of nose tissue packed into a small space, which means they have to breathe through very narrow, crowded nasal passages.

OVERLONG SOFT PALATE?
Flat-faced dogs often have a large soft palate that sits further back than normal. It often covers the windpipe, which makes breathing difficult.

The soft palate can also cause problems during sleep – if it’s covering the windpipe you may notice your dog snoring or waking up suddenly gasping for breath.

NARROW WINDPIPE?
A narrow windpipe makes breathing difficult, especially when exercising. Breathing through a narrow windpipe is a bit like trying to breathe through a drinking straw. There are also two sacs inside the windpipe that often become enlarged and cause further problems.

HOW IS BOAS TREATED?

As most of the problems included in BOAS result from upper airway obstruction, the main initial focus is unblocking the airways. This is most achieved by surgically widening the nares and shortening the soft palate. In most instances, dogs having undergone surgery will be sufficiently and durably improved to never require any additional surgical treatments for their airways. However, a small subset of dogs will deteriorate further with time and require more treatments, especially of their larynx.