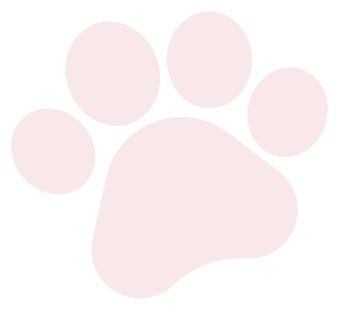 A cleft palate is a relatively common condition in dogs (up to 25% incidence). It occurs due to a failure of the roof of the mouth to close during development in the womb. This results in a hole between the mouth and the nasal cavity.

Cleft palate is generally regarded as an inherited condition. As such, purebred puppies, especially those with short noses (Brachycephalic breeds) such as Bulldogs, Boston terriers, Pekingese are more commonly affected than mixed breeds. Occasionally, nutritional deficiencies, viruses, and toxins affecting the mother during pregnancy may increase the risk of puppies being born with cleft palates.

A cleft palate is generally detected by visual examination of new-born puppies by the veterinary surgeon or breeder. Cleft palate of the lip or hard palate are easy to see, but soft palate defects can sometimes require sedation or general anaesthesia to visualise.

Affected puppies will often have difficulty suckling and swallowing. This is often seen as coughing, gagging, and milk bubbling from the pup’s nose. In less severe defects, more subtle signs such as sneezing, snorting, failure to grow, or sudden onset of breathing difficulty (due to aspiration of milk or food) can occur.

Treatment for cleft palate in puppies

Treatment depends on the severity of the condition, the age at which the diagnosis is made, and whether there are complicating factors, such as aspiration pneumonia.

Feeding of affected puppies requires tube feeding small quantities of milk every 2 hours from birth; older pups may be weaned onto solid foods from as early as 4 weeks of age.

Puppies with aspiration pneumonia will require antibiotics and sometimes hospitalisation, dependent on severity before any surgery can be performed.

Each patient’s individual health concerns and severity of palatal defect will govern the ideal timing of surgery and the technique used. In some cases, more than one surgical procedure may be necessary as the puppy grows and the palate expands.

Most cases have an excellent long-term prognosis following surgical correction (dependent on severity and location). However, some dogs can have long-term complications even following successful surgery. They can be at increased risk of upper respiratory infections and some may have a chronic nasal discharge that is not definitively treatable.